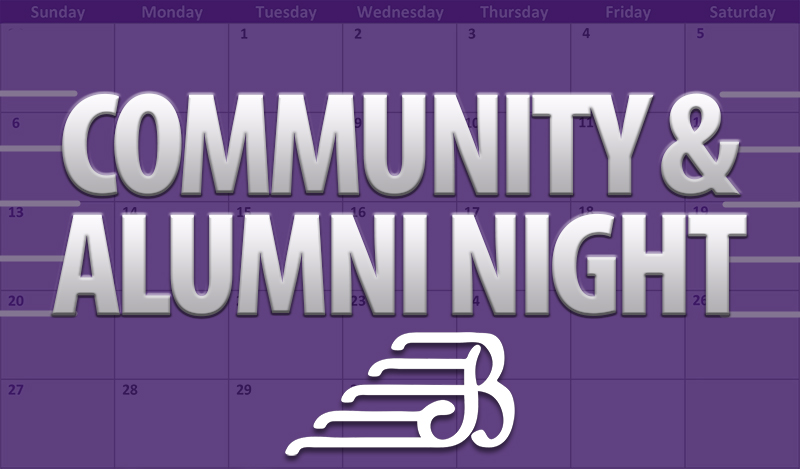 The band will be rehearsing all day on Saturday and will wrap up with a full run-through of their show at 8:30 pm. Help us give the band a great send-off to the contest in Florida!   Let’s fill the stands! 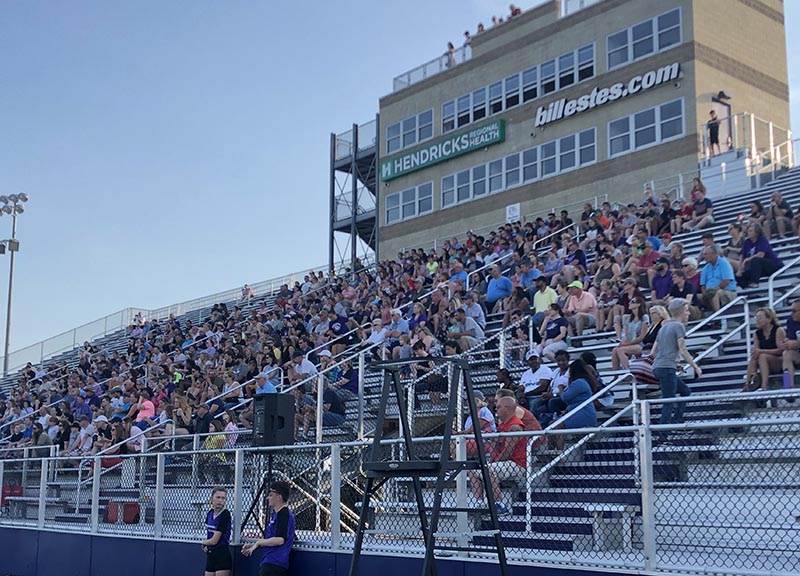